Canada’s hopes for the legalisation of single-event sports wagering received a huge boost last week with the re-introduction of legislation backed by the federal Liberal government.

David Lametti, Canada’s minister of justice and attorney general, introduced Bill C-13 as a government bill in the House of Commons on Thursday.

“These amendments are in response to strong signals, both in Canada and abroad,
that single-sport betting should be legalized,”
Lametti said during a press conference Thursday.

“These signals include increased competition from the [United States] the support of major sports leagues, calls from indigenous communities for discussions on the regulation of gambling and support from provinces and territories.”

One change from previous versions of the bill is maintaining federal regulation of pari-mutuel wagering on horseracing and excluding horseracing from permitted single-event wagering, preventing sportsbooks from offering fixed-odds betting on races.

The federal bill has been compared by some to 2018’s overturning of the Professional and Amateur Sports Protection Act by the United States Supreme Court, in that it will give provinces the option to move forward with sports betting rather than creating a federally regulated structure. 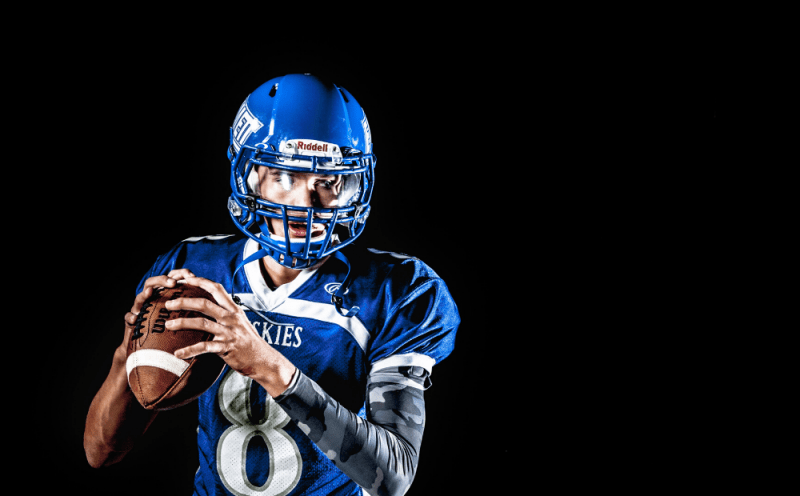 “It is important to underline that the provinces and territories will have a choice as to how and whether they actually implement single-event wagering, including the decision as to whether to offer this activity online or not,” Lametti said.

Liberal legislators who spoke about the bill following its introduction cited their hope that permitting single-event wagering will aid Canadian casinos in the wake of the pandemic, particularly those near the U.S. border, as states like New York and Michigan already offer sports wagering, with Michigan set to launch both online sports betting and online casino in the coming months.

Similar legislation has been worked on by legislators across party lines for almost a decade in Canada, supported by the Canadian Gaming Association (CGA), but the Liberal government, which has been in control of Parliament since 2015 and opposed similar legislation in 2016, has been reluctant to wade into the issue until last week.

Lametti called Thursday’s move “an evolution” of the government’s position. “I think, a positive thing, that government positions evolve over time as situations either change or are better understood,” he said.

Kevin Waugh, a member of the Conservative Party who sponsored similar legislation that was introduced earlier this month, says he is encouraged by the government’s support but “remains sceptical of their commitment to make it a priority” given its past opposition.

“Nevertheless, I remain hopeful that the government will move expeditiously to
call this bill for debate and to implement it,”
Waugh said in a statement.

Lametti said part of the reason that sports betting became a priority for the government was cross-party support for the issue from each of Parliament’s three largest parties, as well as the continued lobbying of members from each party despite the setbacks over the years.

In addition, he acknowledged the realities of the economic boost that sports betting would provide.

“I would say yes, in so far as we are in the middle of a pandemic which has had very negative impacts on the economy, and of course there’s the leakage, if you like, of money into illegal channels to participate in that type of activity,” he said.

He stopped short of offering a timetable for approval but was optimistic about the plan’s chances of becoming law. 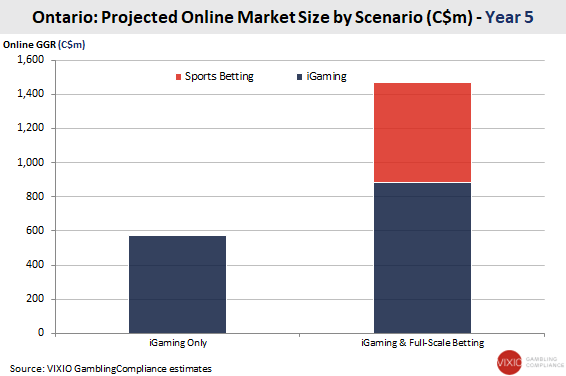 “I think there’s pretty good support across the aisles,” Lametti said. “I suspect there’s a pretty strong degrees of consensus across the House (of Commons), and I do hope we can move quickly.”

The government’s move drew plaudits from Canadian gaming interests, including the CGA.

“The CGA is very pleased that the Justice Minister decided to introduce a government bill today in support of single-event sports betting,” the association said in a statement. “The need to amend the Criminal Code has all-party support, and our expectation is that it will move expediently through the process to completion.

“Canada’s gaming industry has been severely impact by COVID-19 and access to this new product will help the industry to recover.”

“Canadians deserve a modernized and regulated sports betting market and we commend the federal government for their efforts to legalize single-event wagering,”
John Levy, chairman and CEO of theScore.

The provincial government of Ontario has already signalled its plans to move forward with plans replacing its existing state-run online gambling monopoly with a competitive market, and the province’s government recently expressed its support for the change to federal law in its 2020 budget.

“Legal single-event sports wagering would help support the growth of a competitive online gambling market in the province and, as a popular form of wagering, would also benefit other parts of the gaming sector,” the Ontario government said earlier this month.

This legislation is expected to lead to a major revenue boost for the jurisdiction. As quoted in Bloomberg Quint on November 2, 2020, James Kilsby, managing director of VIXIO’s U.S. based operation, said: “Legalised online gambling in Ontario would generate about C$547m in annual revenue after five years”.

VIXIO GamblingCompliance allows you to select from 350+ geographies, specialisms, sectors and companies to watch, monitor and track significant regulatory developments most important to you.

Try it for free 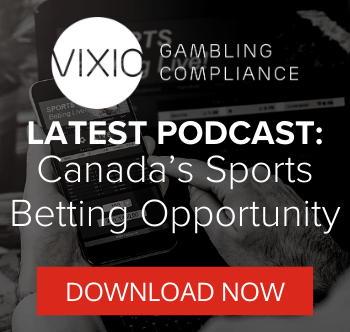 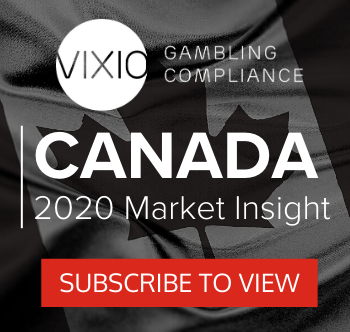