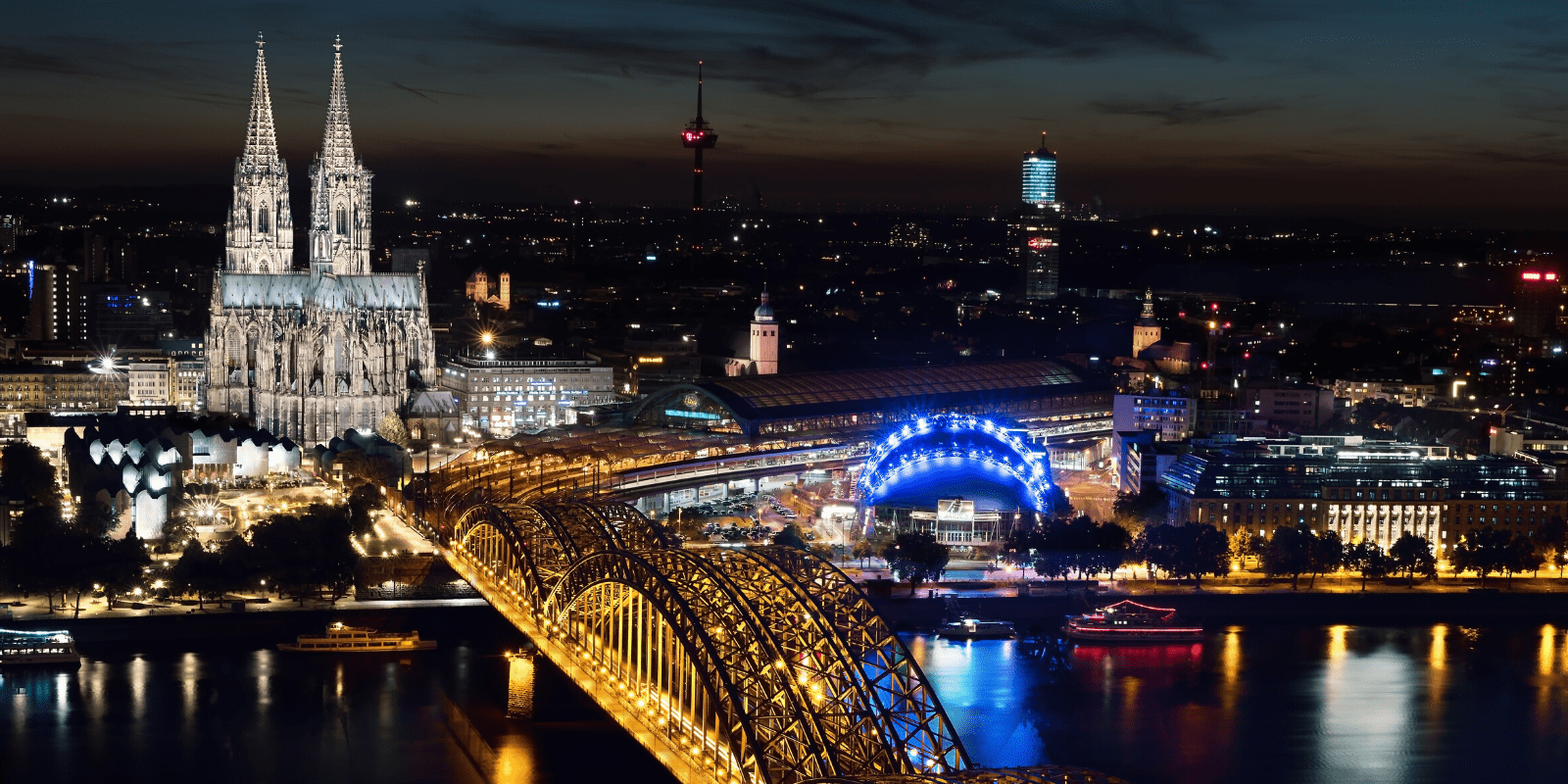 This week, the prime ministers of Germany’s 16 states are widely expected to ratify a draft of the latest interstate treaty on gambling, setting up a new regulatory regime from July 2021.

The legislation will allow for online casinos, a product technically illegal in all but one state, to be managed by regional governments, which are to be given plenty of leeway to organise licensing to their liking. However, few of the available options are likely to be good news for the massive existing German online casino market.

Licences are to be split into two — one variety under the banner of “online casino” will cover all table games, such as blackjack and roulette; while a “virtual slots” licence will cover a form of online gaming machine. At the most restrictive end, states can choose to have their existing lottery monopolies set up an internet table game offering and thereby make all other operators illegal within their borders. In all cases, the number of “online casino” licences is tied directly to the number of licences available for operators of land-based casinos in that area. In 11 of the 16 states there is only one such licence and one state, Thuringia, has none at all.

Local experts expect the companies that already hold the land-based authorisations will be in pole position when applying for their online equivalents. Nationwide licences will be available for slot games, under the “virtual slots” banner, but only of a kind that are much more restrictive than those currently popular in the market. 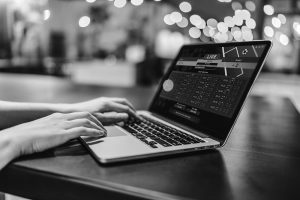 “Black market operators will [benefit from] an increased turnover in stakes and winnings, but those who apply for a licence and will operate the business in full compliance with regulation will certainly expect major losses,” warned Joerg Hofmann, a partner with MELCHERS law firm. In the aftermath of the publication of the draft treaty in February, Joerg and his colleague Jessica Maier spoke to the VIXIO GamblingCompliance podcast to break down its highlights and lowlights.

Payment providers may also find themselves in the firing line for the first time. The legislation will place liability on payments companies that continue to do business in Germany with companies that don’t have a licence. The new treaty, if approved, will become the successor to the current interim regime, which began at the start of this year and made it possible for operators to apply for online sports-betting licences, but only on the condition that they shut down their online casino operations outside breakaway state Schleswig-Holstein.

How strict will the licensing hub in the state of Hesse be in enforcing this provision? And what powers do they have to punish transgressors? Both questions remain unanswered. The fate of those who don’t play by the rules now or have skirted close to the line in the past also remains uncertain, say German trade groups. So despite an end to years of doubt, the future for German gambling regulation appears no less complex. For more detailed analysis of the future of the German gambling market and breaking coverage of key developments, subscribe to VIXIO GamblingCompliance. 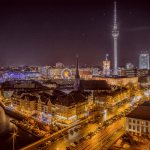 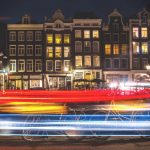 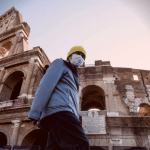 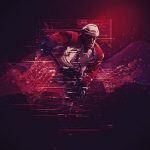 U.S. Sports Betting – Be In The Know