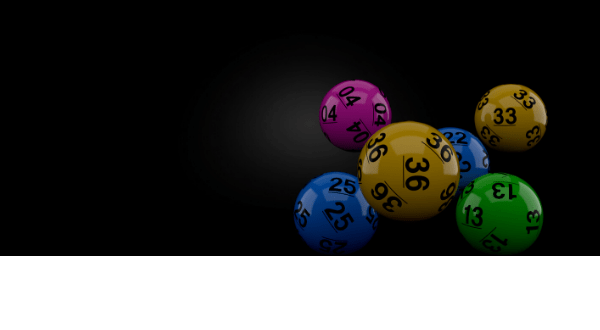 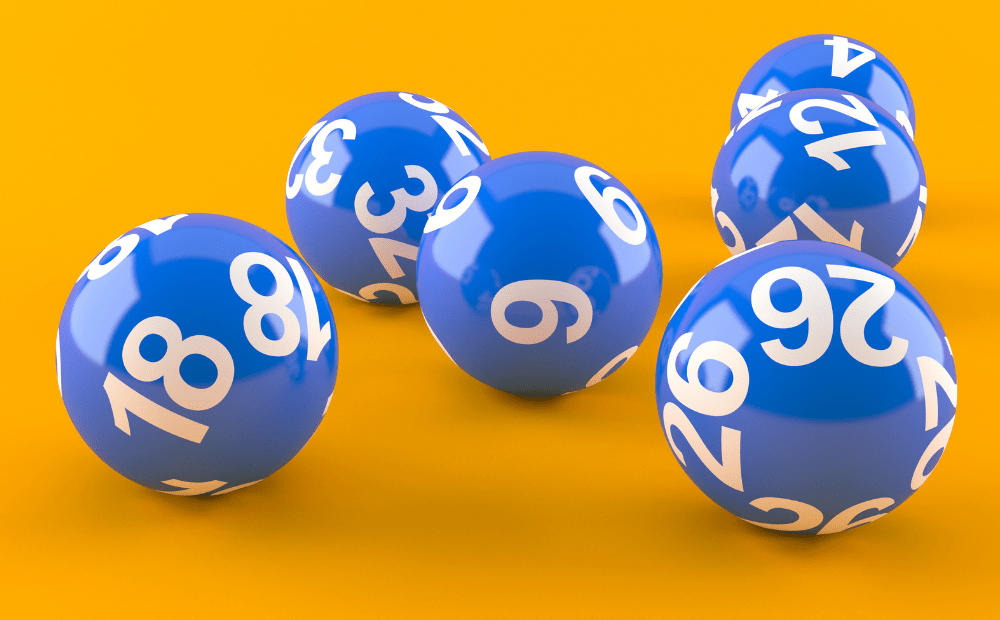 Lottery representatives say no amount of preparation could have protected them from the initial shock of COVID-19, but even as the global pandemic continues, at least one operator has recovered to report record sales in 2020.

A selection of risk management experts from lotteries in Europe, Africa and South America conceded that the sudden impact of lockdowns and social distancing on their sector had been profound, but said the lottery industry had adapted well after the initial impact.

Speaking as part of a World Lottery Association (WLA) and European Lotteries webinar, Thibault Bulabois, the head of risk management at recently privatised French lottery FDJ, said that the pandemic had cost the company around £200m in revenue.

“I’m really glad we had already arranged crisis management,” he said, but added that the pandemic was “not what traditional resilience planning is for”.

Even though, unlike other retail dependent gambling sectors, most of FDJ’s points of sale remained open in the early months of social distancing, stakes still dropped to around 60 percent of normal as people stayed at home, Bulabois said. 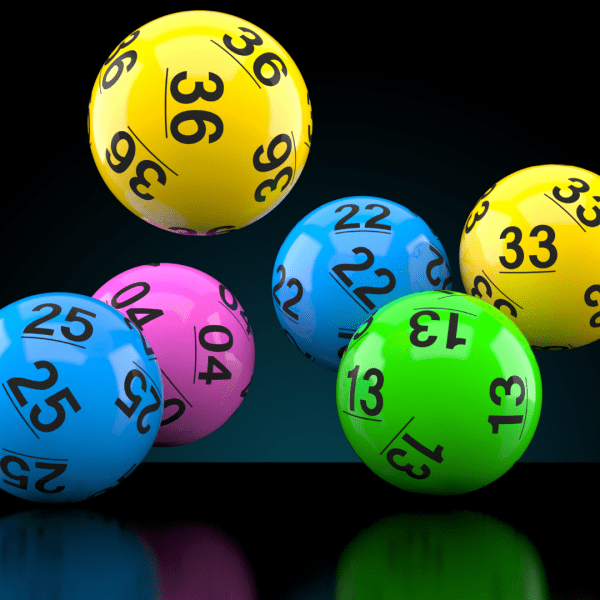 But, at least, he added, FDJ’s organisation was prepared for home working due to the known risk that its offices could become inaccessible, a situation that had occurred last year when workers blockaded roads during the so-called “gilet jaune” protests.

The reality of regular “French strikes” meant that staff were already armed with laptops and other equipment that enabled them to quickly switch to remote working, he said.

While some lotteries scrambled to move products online, internet offerings at operators such as state-owned Moroccan provider MDJS were simply not “mature” enough to make the transition, an official said.

Coupled with a decision to shut down its retail sales that, in effect, left MDJS offline for around two months.

However, its return to business on June 1 brought a larger than expected response from players, so much so that the Moroccan operator is now ahead of its adjusted financial predictions for the year, said special advisor Khalid Naili.

That experience was echoed in distant Estonia, where state-owned Eesti Loto is having its best year of sales ever, according to Heini Roosimägi, the company’s risk and compliance officer.

This comes despite a very limited online offering, indicating that players have been willing to make additional visits to retail outlets since lockdown measures were eased in the summer months.

Norsk Tipping security advisor Bjørn-Inge Sletta said that the initial days of its COVID response “more or less looked like a combat situation”.

He added that the war-like scenario had given staff in risk management and compliance a “chance to rise to the occasion” and demonstrate their worth to the business.

Meanwhile, FDJ’s Bulabois emphasised the importance of lottery leadership during the pandemic.

“You have misinformation that creates anxiety for customers and employees,” he said. To combat this, top executives should “connect” with staff everywhere from warehouses to head office, as well as with customers and investors.

“The more visible you are, the [more you can be] key to maintaining trust and focus on productive actions in a time of crisis,” he said.

Bulabois added that with the initial shock of the pandemic abating, lotteries around the world are assessing the vulnerability of their third-party relationships.

The need for reliable suppliers and a diversity of options to insure against the collapse of one key provider will rise, he predicted. However, in areas such as security, operators will likely have to accept the vulnerability of dealing with just a single company.

Presenting a survey of WLA members earlier in the webinar, Lottomatica Italy VP of risk management Giuliano Boggiali said that lotteries generally saw cybersecurity as the most significant danger, with fraud, compliance and dependence on suppliers close behind.

Although 95 percent of respondents said they have a business continuity plan in place, having now lived through pandemic lockdowns just 54 percent said they felt they were up to scratch, believing they are least ready to deal with problems in supply chains or serious financial pressures. 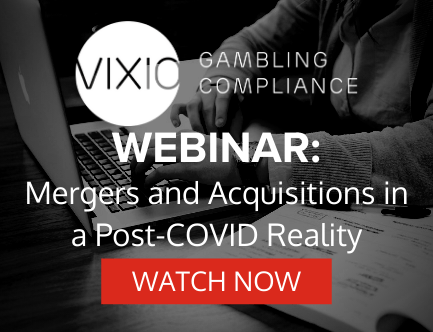 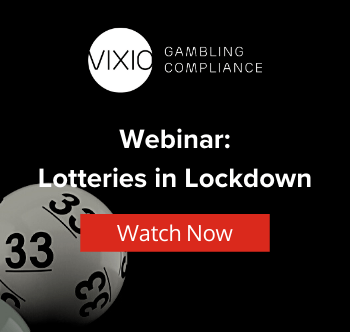