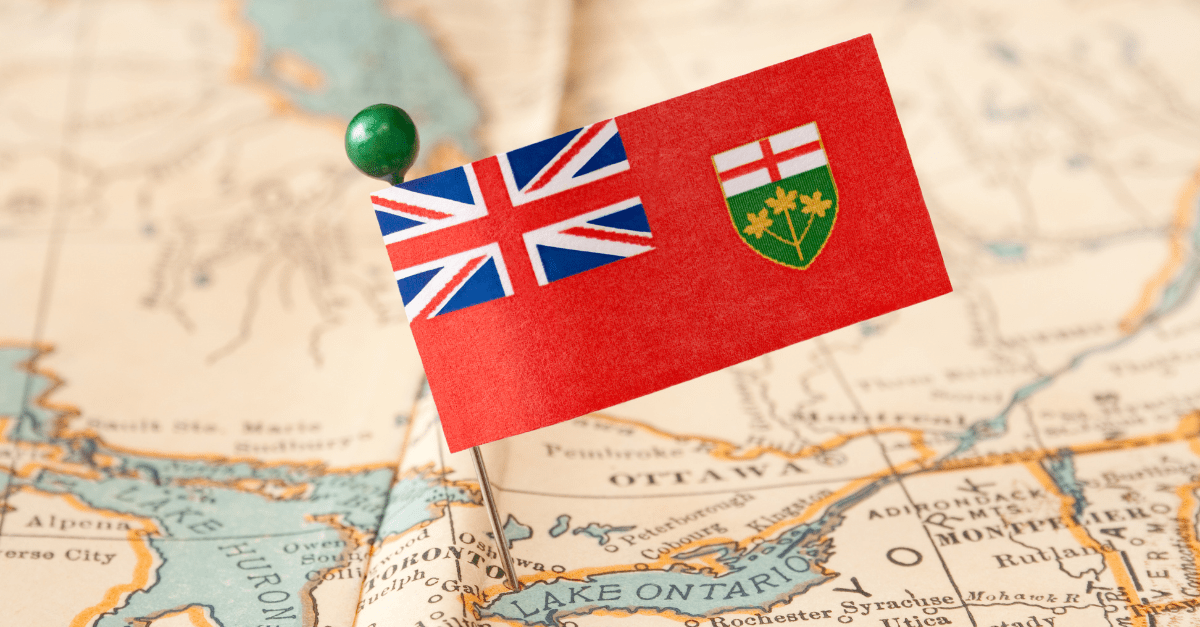 The excitement surrounding Ontario’s launch of a competitive, regulated sports betting and online casino market has naturally led to many observers, both in Canada as well as internationally, asking if, and when, other provinces will follow suit.

Those observers have reason to be excited about the potential of a more open Canadian online gaming market.

According to VIXIO GamblingCompliance projections, Canada’s online gaming market could reach $5.8bn by 2026 with only some liberalization for online sports betting in Alberta, British Columbia, Manitoba, and Saskatchewan.

However, Ontario’s open market alone would be responsible for more than $3.2bn of that, despite only accounting for just over 38 percent of the country’s population.

And for many provinces, following Ontario’s lead into a more open market is a more complicated proposition than it may seem from the outside, particularly for international operators who have watched new states launch sports betting one by one over the past four years in rapid succession across Canada’s southern border.

The expansion of liberalized online gaming through Canada faces a myriad of challenges, including political roadblocks and addressing the effect on the entrenched gaming structure that exists in many provinces today.

The impact of single-event sports wagering remains a relatively new concept in Canada’s regulated gaming space, with Parliament approving single-event wagering just one year ago. Provincial lottery corporations have only just begun to see the effect of single event wagering on their own products, particularly in competition with grey market operators that remain in operation, even while many have sought or received licensure in Ontario.

Grey market operators loom large over the conversation regarding almost every province, and Ontario’s decision to allow those operators to transition into the regulated market without ever halting their operations may not be a one-size-fits all solution that other provinces can easily replicate.

Other provinces, like British Columbia, have taken harder stances against some operators regarding alleged illegal activities, and many operators entering the Ontario market have complained that the decision to permit the grey market operators to transition has made it difficult to compete with the entrenched operators in the early stages of the market.

In addition, lottery corporations in other provinces provide different structures and different levels of success that make it more difficult to implement a private operator-based system that either challenges or supplants existing products. In Quebec, the lottery corporation directly operates all forms of gaming, including land-based casinos, and British Columbia’s lottery corporation includes the most successful government-run online casino product in the country.

And while the four Atlantic Canadian provinces are banded together through the Atlantic Lottery Corporation, each province remains entitled to make its own decision on reform, adding an additional degree of complexity to any decision.

Still, as Canadian Gaming Association President and CEO Paul Burns pointed out at the SBC North America conference in July, the so-called “lottery monopolies” are that in name only.

“There is this perception that there are provincial monopolies existing; they actually don’t because of the grey market in Canada,” Burns said. “Lottery corporations across this country have been competing with the grey market for 20 years, since they’ve launched their sites.”

“What drove Ontario was around consumer protection, enhancing the regulatory oversight, bringing responsible gaming measures and other forms of the regulatory compliance to the entire gaming market in the jurisdiction.

Alberta will likely be the next to pursue a competitive model of some kind, already holding a request-for-proposals to select two commercial operators to compete with its PlayAlberta product.

The remaining provinces will also undoubtedly be looking at the early returns from Ontario’s new model for themselves, including revenues, how the government-run PlayOLG product performs as a challenger to the private operators, and the effects of regulators ultimately dropping the proverbial gate on grey market operators who have yet to transition into the regulated space.

And ultimately, those returns will have to show a result worth upending the existing structure. Political willpower is a key factor in any gaming regulatory conversation, and even in Ontario, with a conservative government that favors privatization as general policy, it still took three years for Ontario’s eventual model to go from an idea to a launch.

In addition, the conversation is fraught with the same issues that are present in many other international jurisdictions when it comes to the legalization of online casino, including concerns from existing gaming interests regarding cannibalization, as well as the responsible gambling issues of making online gaming products not just more broadly available, but widely marketed.

The end result is that while change will likely come to Canada’s other provinces over the next five to ten years, it likely will not be overnight, and when it does come, the reforms may not be as sweeping and as hospitable to potential new market entrants as Ontario’s new model. 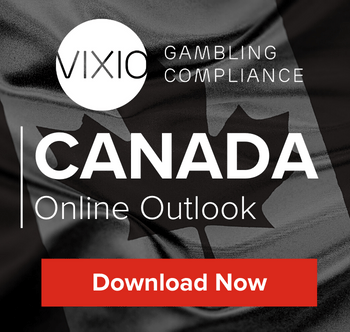 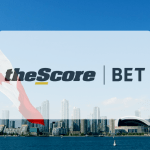 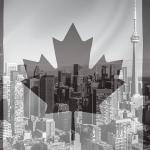 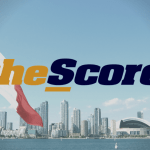