PSD3 - Why the Past Haunts its Future | VIXIO 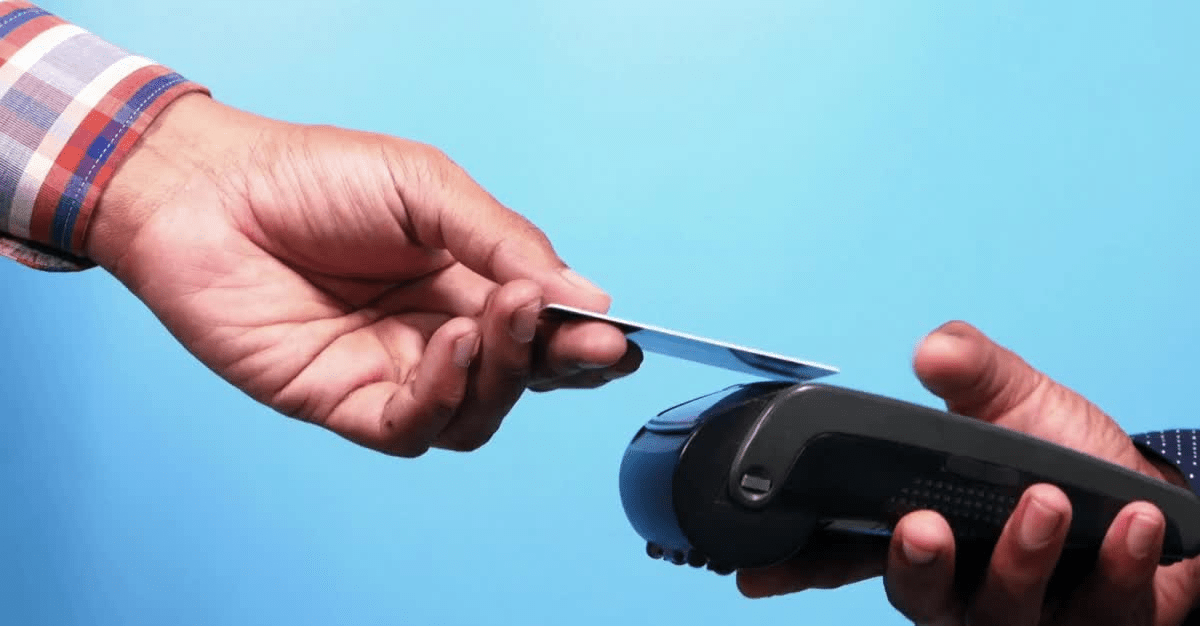 With new payments regulation coming to Europe, VIXIO travels back to see how PSD and PSD2 emerged, what issues PSPs have faced so far and if PSD3 will solve them

PSD was brought in to create an EU-wide framework and a single licencing structure for payment service providers (PSPs) over existing national frameworks.

The key aims were to “remove legal barriers to market entry”, “ensure a level playing field for all payment systems” and “maintain consumer choice”.

The Next Chapter: PSD2

Fast forward several years with PSD2 in 2015, which aimed to further integrate the EU payments market, enhance consumer protections, and open up the market to new fintech players through open banking.

From now on, consumers had the right to request their bank to send the necessary data to third-party providers, enabling new services such as account aggregation, smart saving and price comparison across various products and services.

PSD2 also introduced strong customer authentication (SCA) for all but low-value transactions in an attempt to reduce online payment fraud, a side-effect of the switch from cash to cashless transactions. 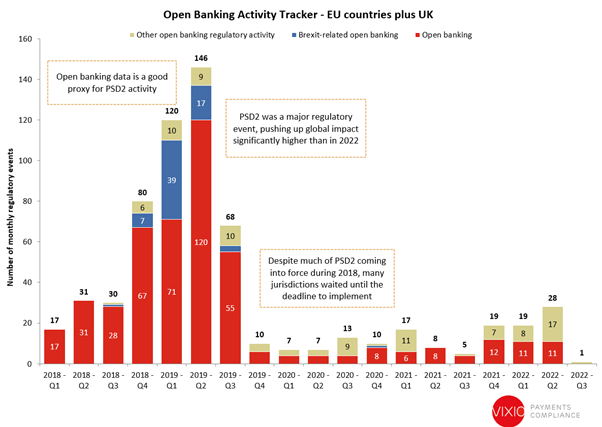 Although PSD1 and 2 brought benefits to some payments players in the EU, new problems also emerged.

Combined with a lack of a monetary incentive for banks to participate in open banking, this has led to a situation where the rules of PSD2 are applied differently, depending on the country.

For example, in countries such as Belgium, customers of fintechs are forced to apply SCA daily instead of every 90 or 180 days, a result of banks seeking to control the process as much as possible, which third-party providers have complained about.

Other examples include allowing banks to restrict the level of customisation that fintechs can give consumers and placing obstacles in the way of the user authentication journey. These disincentivise consumers from using open banking services and give banks an advantage in retaining their customers.

At the same time, banking associations submitting their thoughts for PSD3 have been equally as vocal. For example, the Swedish Bankers Association has argued that PSD2 led to “large and unexpected” costs for their members.

Meanwhile, the German Banking Association has said that PSD2 has “unilaterally privileged certain business models and created false incentives” and has called for the EU to “promote innovations instead of prescribing them”.

PSD3 to the rescue?

Given the dichotomy between the different players, EU regulators face an almost impossible job of resolving these issues with PSD3, without resorting to ideas such as premium APIs, allowing banks to profit from open banking, something that the European Commission excluded with PSD2.

And given what the EU have so far proposed –  expanding the scope of PSD2 while reducing those exempt, changes to SCA and merging payment and e-money licences – this is unlikely to resolve the current issues and may well bring up new issues for payment firms.

Critical consultations on PSD3 are upcoming, and you can watch VIXIO & Compliancy Services in our exclusive webinar that details the story so far and what could be on the horizon. Hear what experts, regulators and our analysts are predicting and the effect this could have on your business. 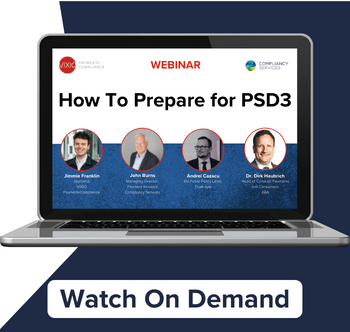 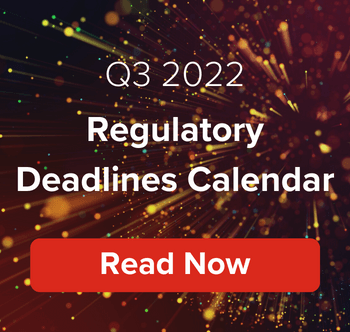 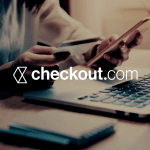 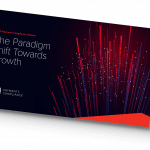