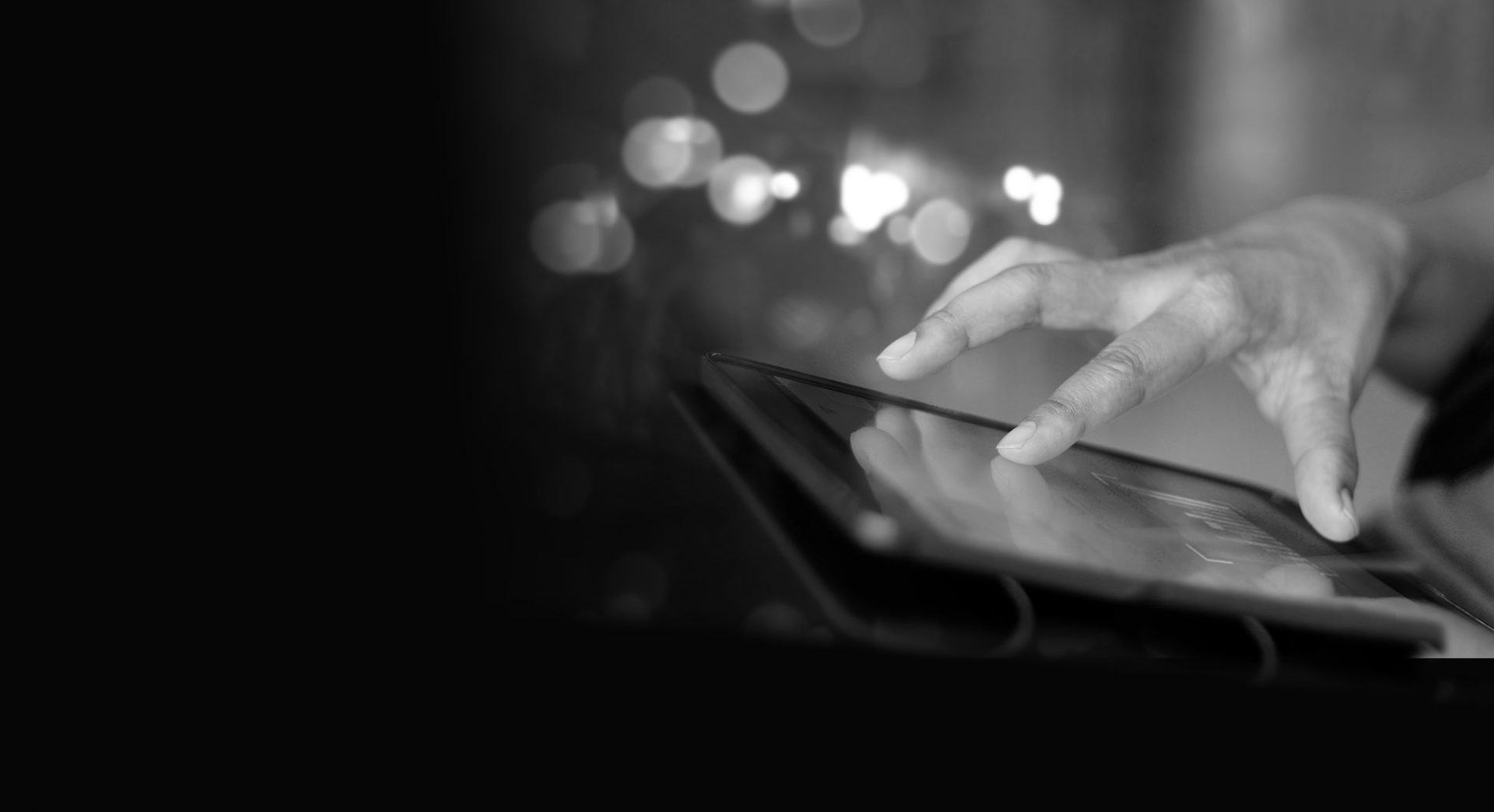 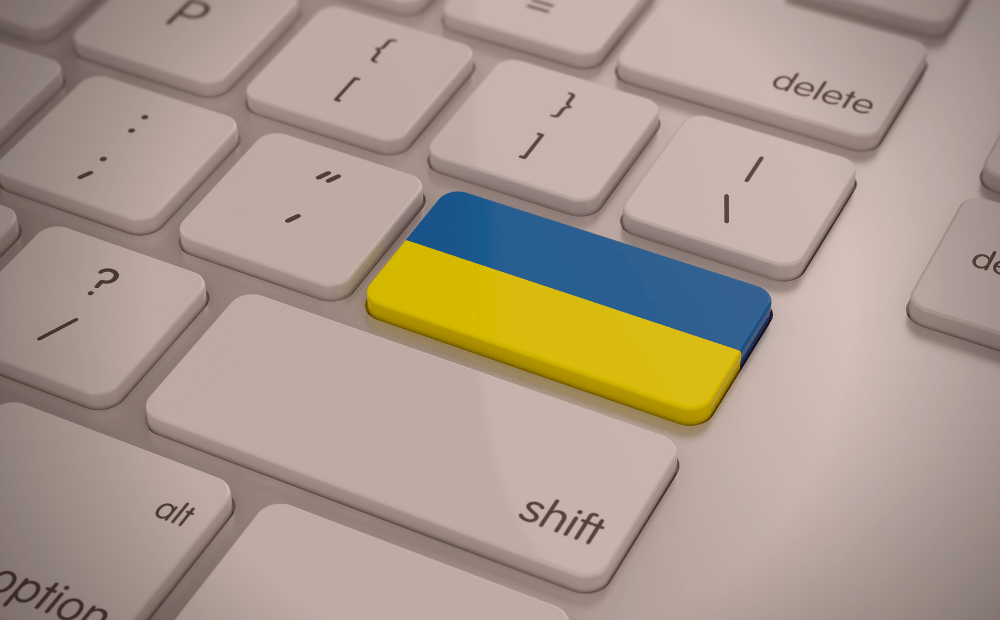 Ukraine’s parliament has passed its hotly anticipated gambling bill, with many licences potentially on offer in just a few short months, but key questions about tax rates remain unanswered.

After months of uncertainty and stop-start progress, Ukraine’s parliament (Verkhovna Rada) voted on July 14 to approve a bill that will re-legalise almost all forms of gambling in a country where the sector has been predominantly illegal since 2009.

The law would allow for operators to apply for eight kinds of main gambling licences.

Online casino will be available as a separate authorisation, while land-based and online sports betting will be bundled into the same licence.

Most forms of land-based gambling, including casinos, slot halls and betting shops, will be limited to three-star or higher hotels, with bookmaking also permitted at racetracks. 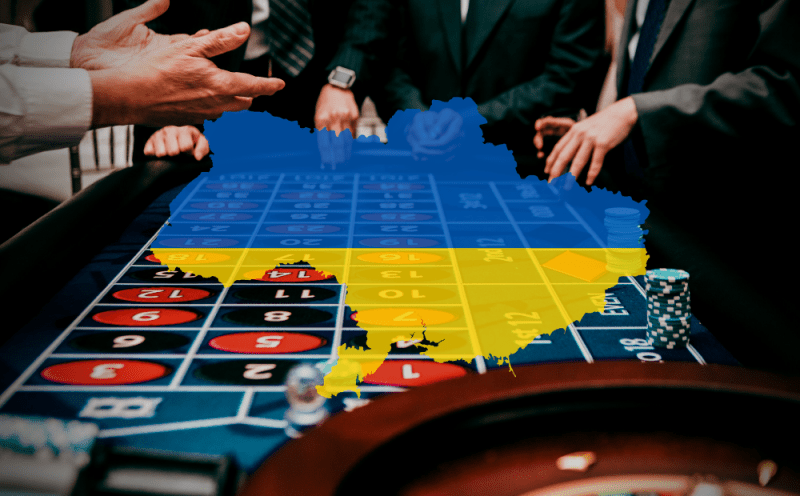 The most significant barrier to entry remains the high licence fees, although separate legislation to decide on the all-important gambling tax rate has also yet to be narrowed down from hundreds of possible candidates.

However, the fees for online casino and bookmaking will more than halve once an online monitoring system to connect operators to the currently non-existent gambling regulator is set up.

The draft legislation mandates the state launch the monitoring platform within two years of the law entering into force, after which operators will have six months to connect to it.

The law also requires that the new regulator must be created within two months of the law coming into effect and secondary legislation must pass within three months.

The significant number of foreign operators interested in entering the Ukrainian gambling market will have to contend with the need to establish some form of local presence, including a local bank account.

The final version of the bill also appears to include beefed-up attempts to block Russian interests from gaining a foothold. Companies applying for a licence cannot be directly or indirectly controlled by a foreign state recognised as an occupier or aggressor, nor can any managers or heads of accounting be citizens of Russia or a similar “aggressive” jurisdiction.

Russia annexed the disputed region of Crimea in 2014.

Within the next month, the bill will need to receive committee sign-off, then a signature from the head of the Rada — both needing to take place during the next 15 days. Then in the 15 days after that, the bill must be signed by the President, after which it will be officially published and enter into force the next day.

Neither step is expected to halt the bill’s forward momentum, but there remain politicians within the Rada that are fighting to prevent the law from coming into effect.

To delve deeper into the bill, check out the VIXIO GamblingCompliance podcast to hear my conversation with lawyer Ilya Machavariani, head of the Russian and CIS gambling practice group at Dentons. 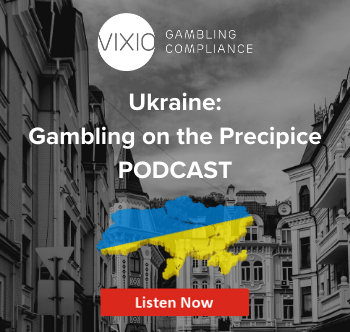