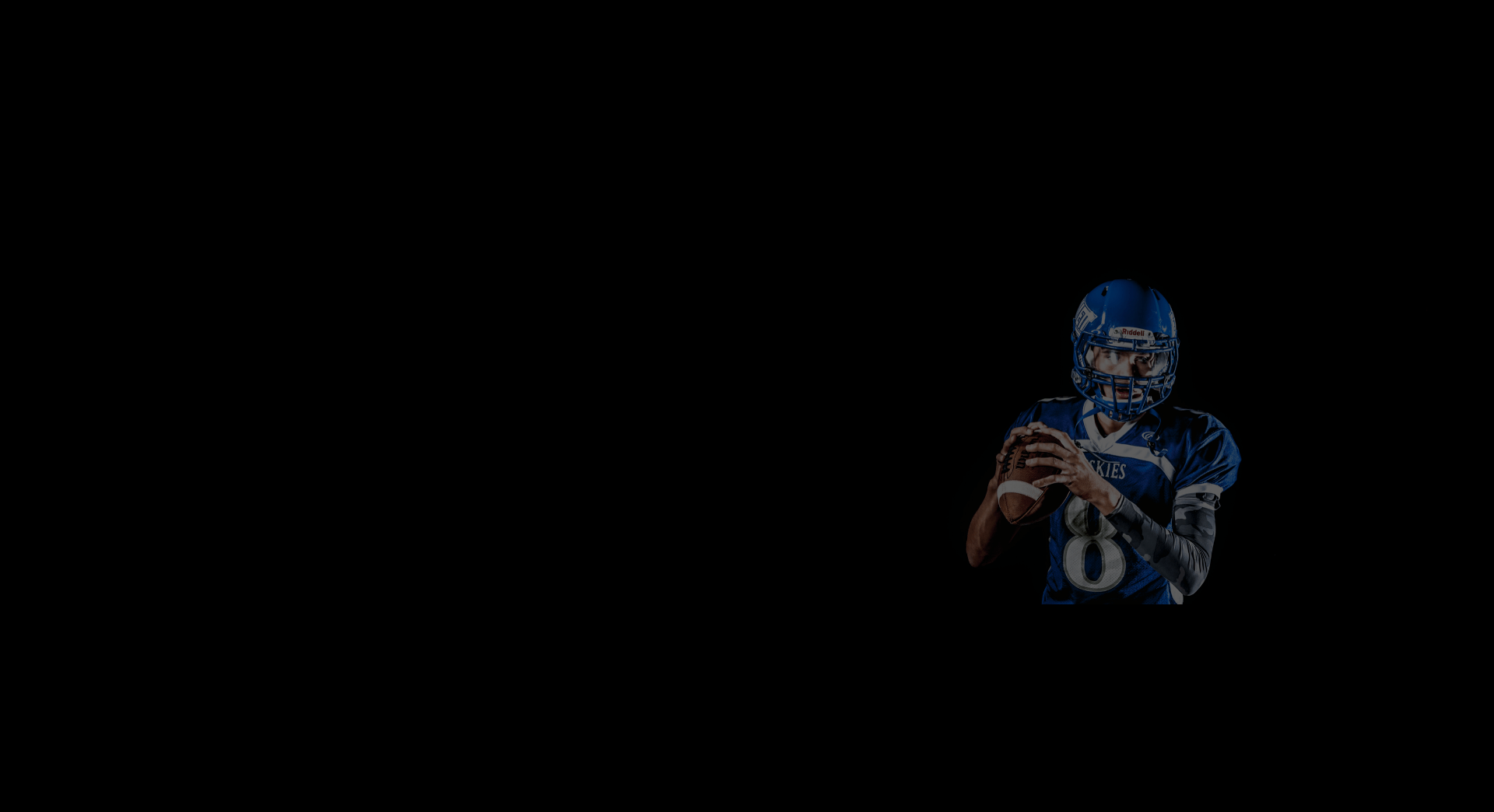 What's At Stake For The U.S. Gaming Industry On Election Day? 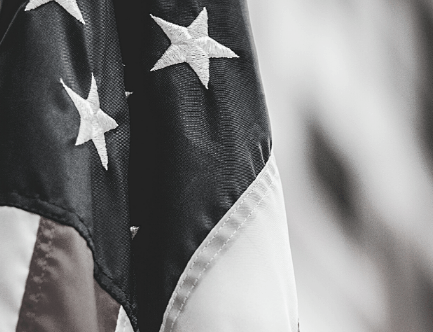 As the race for the White House reaches a climax on November 3, the stakes are high for the U.S. gaming industry – at both state and federal level.

Along with the presidency, U.S. House of Representatives and Senate, the elections will also determine which party controls state legislatures across the country, while voters in 11 states will vote for who should be their governor. Residents of several states, meanwhile, will weigh in on referenda to expand their gaming markets.

Here are some of the main issues that VIXIO GamblingCompliance’s analysts will be watching out for on Election Day:

Sports Betting At The Ballot Box

Louisiana, Maryland and South Dakota will all hold a referendum on sports betting on November 3, as lawful sports wagering seems set to continue its sprint across the country.

In all three states, voters will simply decide yes or no on whether sports betting should become legal; if passed, it would then be up to state lawmakers to take the next step in 2021 and enact more specific legislation to answer such critical questions as whether mobile wagering will be allowed, who’s eligible for a license, what the tax rate will be, etc.

Ultimately, there’s every reason for confidence that all three referenda will pass, although a local legal twist means Louisianans will vote on a parish-by-parish rather than statewide basis, with the likely outcome that sports wagering will be allowed in some parts of the state such as New Orleans, but not in others.

Perhaps most significant, however, is how the trio of plebiscites will provide more insight than ever before into sports betting’s popularity at the ballot box. Although voters in Colorado approved a sports betting referendum last November by a razor-thin margin, many believe that result was compromised by confusing ballot language implying the measure would increase state taxes. Earlier referenda generally wrapped sports wagering within broader ballot questions on casino expansion.

The lessons learned from U.S. sports betting’s Super Tuesday this November will be especially informative in light of future referenda that would be required to open such major markets as California and Texas, plus potentially Florida, Georgia and New York.

The three sports betting ballots are not the only relevant referenda for the gaming industry on Election Day.

In Nebraska, residents will vote on a trio of ballot initiatives to allow slot machines and table games at racetracks and on tribal lands. The measures were a late addition to the ballot, Nebraska’s Supreme Court clearing the referendum in early September after officials initially rejected them due to supposedly confusing language.

Approval may not be a slam-dunk, as a similar 2016 initiative failed to gather enough voter signatures. The referendum is also opposed by Republican Governor Pete Ricketts, who in August called casino expansion “a losing bet” for his state.

Elsewhere, residents of Colorado will vote on a ballot measure to remove the $100 maximum bet limit in place for casinos in the three mountain towns of Black Hawk, Central City and Cripple Creek and allow them to offer new types of table games. If passed, that would leave South Dakota as last state standing in terms of applying wager limits at casino venues.

In Virginia, local voters in Bristol, Danville, Norfolk and Portsmouth must approve plans for their cities to host one of the five new casinos that were authorized under a new state law passed in April and allow Hard Rock International, Caesars Entertainment, Rush Street Gaming and the Pamunkey Indian Tribe to seek licenses to operate Old Dominion’s first Las Vegas-style gambling venues.

As gaming is generally regulated on a state-by-state basis, it very rarely features as a major campaign issue for the presidency or in House or Senate races.

Still, the influence of 2020’s presidential and congressional elections will inevitably be felt by the industry over the course of the next four years.

For one thing, the Trump administration has proven to be more hostile to expansion of internet gambling and tribal gaming than the Obama-Biden administration.

Nowhere was this more obvious than the U.S. Department of Justice’s November 2018 opinion reinterpreting the scope of the 1961 Wire Act to prohibit interstate transmissions of any form of gambling, contrary to an Obama-era memo that limited the Wire Act to sports betting.

After seeing its 2018 opinion overturned in a New Hampshire federal court, the DoJ has been seeking to reestablish its interpretation of the Wire Act at appellate level and it’s conceivable the department would abandon this quest were former Vice President Biden sworn in to occupy the Oval Office. At a minimum, that would place the expansion of internet gambling on surer legal ground and remove a regulatory risk for state lotteries and multi-state progressive jackpots for slot machines.

In turn, the U.S. Department of Interior under Biden may prove more hospitable when it comes to acquiring land for federally recognized Indian tribes – although tribes would still have a high bar to clear to develop new casinos.

At congressional level, all polls suggest it will be status quo in a House of Representatives expected to remain under control of the Democratic Party.

But it’s all to play for in the Senate, where Democrats need to flip just four seats from red to blue.

If that happens, then Sen. Chuck Schumer of New York would become the Senate’s Majority Leader and – in theory – be in a position of greater influence when it comes to potential federal legislation for sports betting.

Schumer co-authored a bill in late 2018 to establish national regulatory standards, amend the Wire Act, clarify how tribes can offer mobile betting, and bolster federal enforcement mechanisms, among other provisions.

But the New York senator has not reintroduced it during the 116th Congress, which will end on January 3rd, and it remains to be seen how any future bill being developed in coordination with former Republican presidential candidate Mitt Romney will have evolved in light of sports betting’s rapid expansion at state level during the current election cycle. 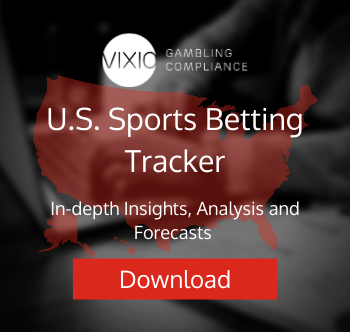 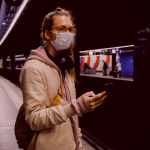 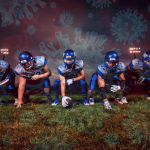 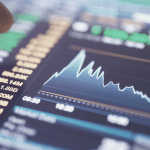 Mergers and Acquisitions in a Post-COVID Reality 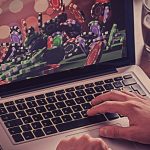