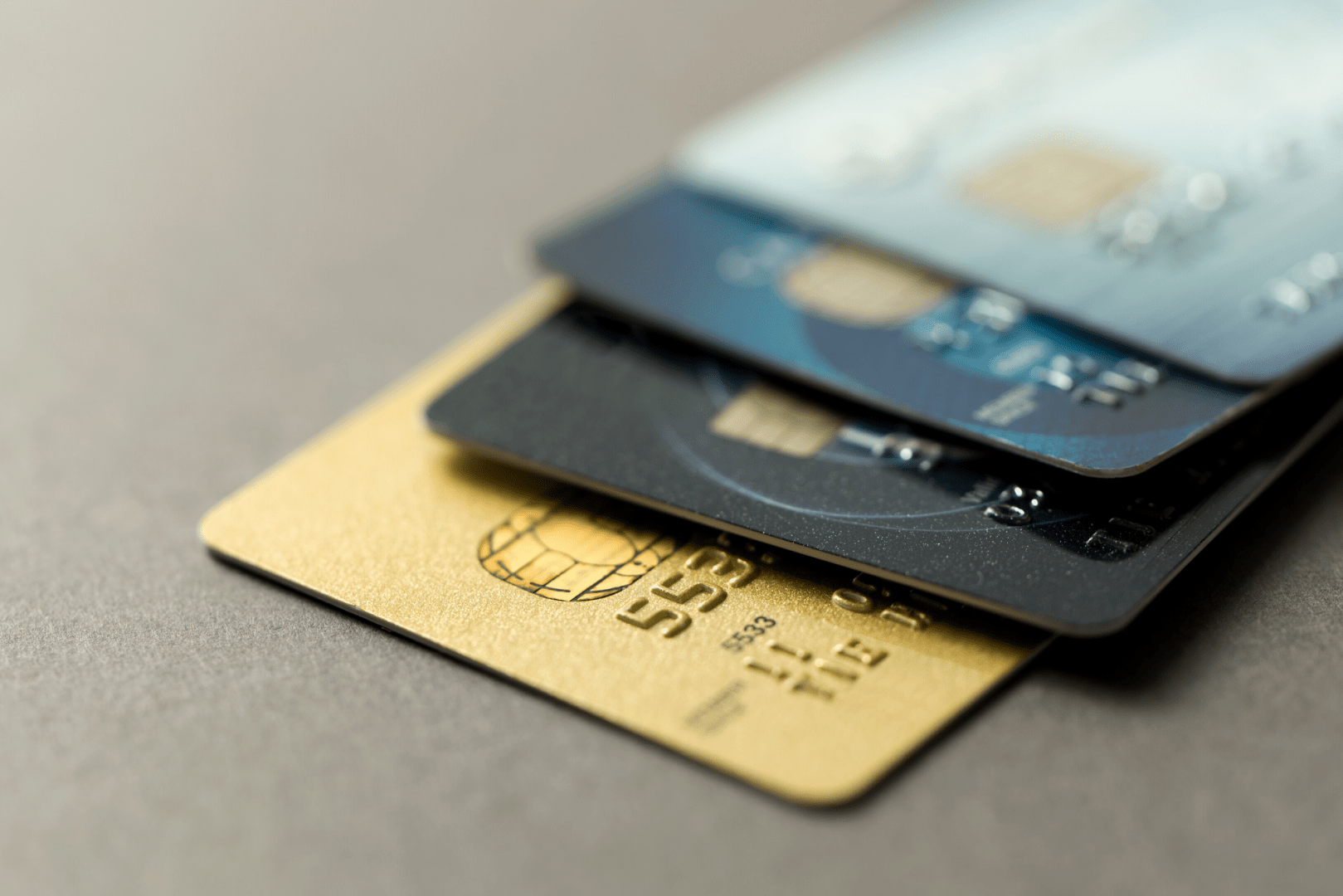 Challenging card schemes’ fees is not for the faint-hearted. Last week’s Supreme Court’s ruling comes after nearly eight years of litigation, with Sainsbury’s having filed its claim with the High Court in London in December 2012 and Asda, Morrisons and other retailers in May of the same year.

If you think this is a long process, try litigating in Italy, where it can take years to get to trial — the term “Italian torpedo” was once a litigation tactic whereby a claim was filed in Italy to head off damages claims, in the UK in particular.

The UK is considered one of the most claimant-friendly jurisdictions in the EU for competition-related claims. Despite this, there have been very few awards and Sainsbury’s £68.5m from Mastercard is an outlier — most cases settle out of court due to the fact that litigation tends to be lengthy, distracts companies from their core business and saps financial resources.

According to the company’s annual report, Mastercard has settled $3bn out of $4bn of interchange fee-related claims brought by European merchants alone, making this ruling all the more noteworthy. As many arguments are never solved judicially, when a judge issues a ruling on a number of issues, such as the legality of multilateral interchange fees (MIFs), it’s like gold dust for all involved — except, this time, for the card schemes.

The settlement figures are rarely published in Europe, so we know the “who” but not the  “how much”. Among the UK claims, many European household names have settled, such as ASOS, Metro, Inditex, Auto Europe, Hertz, Enterprise Rent-A-Car and Deutsche Bahn.

Hundreds of merchants might be persuaded by lawyers to start a claim, particularly in the current economic climate, following the first-ever ruling on the legality of Visa’s interchange fees. The outcome is expected to not only restart the claims that have stalled pending the Visa ruling, but may also bring a new wave of new litigation across Europe.

One can only speculate on the potential volume of those claims but if they materialise, their volume should be higher than that of Mastercard for two reasons: firstly, merchants are increasingly aware of the potential to convert their legal departments from a cost to a profit centre; and secondly, claims against Mastercard have proven to be worth it.

Are merchants the real winners?

The real winners are the economists and the lawyers, both of whom will likely be kept busy in the aftermath of the Mastercard/Visa ruling.

The merchants might benefit in other ways too. There was some hope that the ruling would have an immediate effect on the EU’s Interchange Fee Regulation but the European Commission announced yesterday (June 29) indicated that the hope was misplaced.

Merchants may also try to renegotiate the current fees, which are capped under the regulation.

What about the consumers?

These cases are competition law cases. As competition law’s imperative is a consumer benefit, any lowering of the fees by regulation or otherwise will have as its aim lower prices for consumers, which would address the future.

Consumer class actions are to compensate for the past harm done. There is already a £14bn action against Mastercard awaiting a ruling from the UK Supreme Court in the coming months.

Despite this ruling settling many issues for the cards payment ecosystem, many remain live and will continue to be litigated.

Throughout July, the VIXIO team will explore the many ways in which this ruling will impact your business, from litigation and rulings’ international importance to exploring its potential effect on the Interchange Fee Regulation. 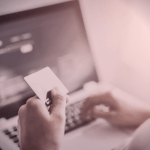 The Future of the IFR in the EU