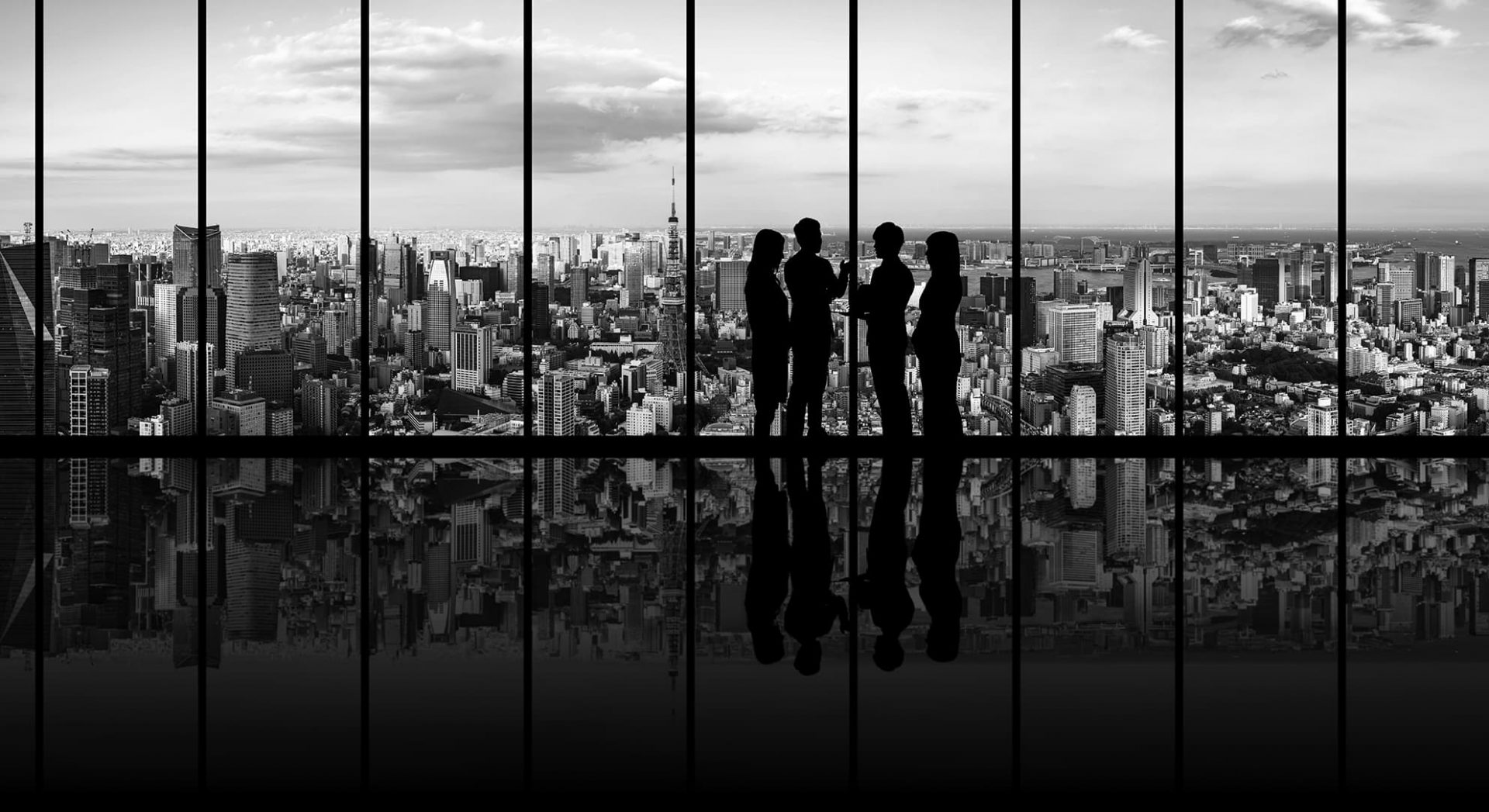 The Australian federal and state governments have shut down the bulk of land-based gambling outlets, including casinos, for “at least six months”, as part of a nationwide social distancing campaign to combat the COVID-19 coronavirus.

Prime Minister Scott Morrison said on Sunday that a meeting of a “National Cabinet” of the Prime Minister, state premiers and territory chief ministers earlier that day determined closures would come into force midday on Monday, according to time zone.

“We will be living with this virus for at least six months, so social distancing measures to slow this virus down must be sustainable for at least that long to protect Australian lives, allow Australia to keep functioning and keep Australians in jobs,” Morrison’s office said in a statement.

“Practicing good hygiene and keeping a healthy physical distance between individuals is our most powerful weapon in fighting this virus and saving lives,” he said. “The failure of some businesses and members of the public to do this puts people’s lives at risk.”

The so-called Stage 1 restrictions are being implemented through state and territory law, and will be reviewed on a monthly basis, Morrison said.

Stage 1 restrictions on social gatherings include the “restriction from opening” of casinos, pubs, registered and licensed clubs, and hotel services excluding accommodation, all of which amounts to the suspension of the entire Australian slot machine segment.

Other facilities now closed include gyms, indoor sporting venues, cinemas, night clubs and houses of worship, while restaurants and cafes are only permitted to offer take away and/or home delivery.

“Australians should expect these measures to be in place for at least six months,” the statement said.

Schools remain open, although not without significant dissent from parents and teachers, including threats of a teacher strike in Queensland.

The National Cabinet’s “leaders acknowledged that these new restrictions will change the way we live and expressed deep regret for those business owners and employees who will be impacted”, the statement said.

“The goal is to reduce the spread of the virus, to flatten the curve and to save the lives of fellow Australians.”

Crown Resorts, which halted trading on Friday, confirmed on Monday in a filing to the Australian Securities Exchange (ASX) that it had ceased all gaming activities at its properties in Melbourne and Perth.

Other gaming stocks suffered a new battering on Monday amid a 5.6 percent fall of the S&P/ASX 200 index. Wagering and lotteries giant Tabcorp Holdings was down 13.2 percent to A$2.18 ($1.26) at the close after touching a 24-year low.

New Zealand and Australia casino operator SKYCITY slid 15.2 percent to A$1.23 after touching a 20-year low.

Federal Group announced the standing down without pay of 1,800 staff, including 1,500 in Tasmania state, where it enjoys a casino monopoly, angering union officials and anti-gambling groups.

“We have no other option than considering standing down almost all of us, and in the case of casual we will not have shifts,” CEO Greg Farrell said in a statement.

But nationwide racing activities will continue for the time being, although without punters on site, with the Australian Trainers Association citing all state and territory governments as saying that “racing will continue at this immediate time around Australia … albeit this is subject to ongoing daily review, and heavily dependent on prevailing government protocols and sanctions”.

However, the National Rugby League (NRL), one of the last major code holdouts in Australia, on Monday announced a suspension of the 2020 season, further stripping corporate bookmakers of online product options as land-based gaming operations fade.

Weeks of friction between the federal government and state government leaders over the urgency and scope of such restrictions, as well as public and medical community anger over apparent state government social distancing exemptions at Crown Resorts casinos and other gaming facilities, have pointed to material dysfunction in Australia’s overall response.

First in Melbourne, then in Perth, Crown Resorts applied Macau-style distancing measures at gaming tables and electronic gaming machines, but the tide turned as state leaders turned the pressure up on Morrison for a tougher, national response.

The unfettered release of coronavirus-infected passengers from cruise ships into the community, mixed messages from the federal government on strategy, and images of packed Sydney beaches in recent days amid exponential growth in confirmed infections only boosted the states’ tougher line.

The governments of Queensland, South Australia, Western Australia, Tasmania and the Northern Territory have also introduced, or are about to introduce, border restrictions of varying severity, leaving open only the New South Wales-Victoria border and the Australian Capital Territory border that surrounds Canberra.