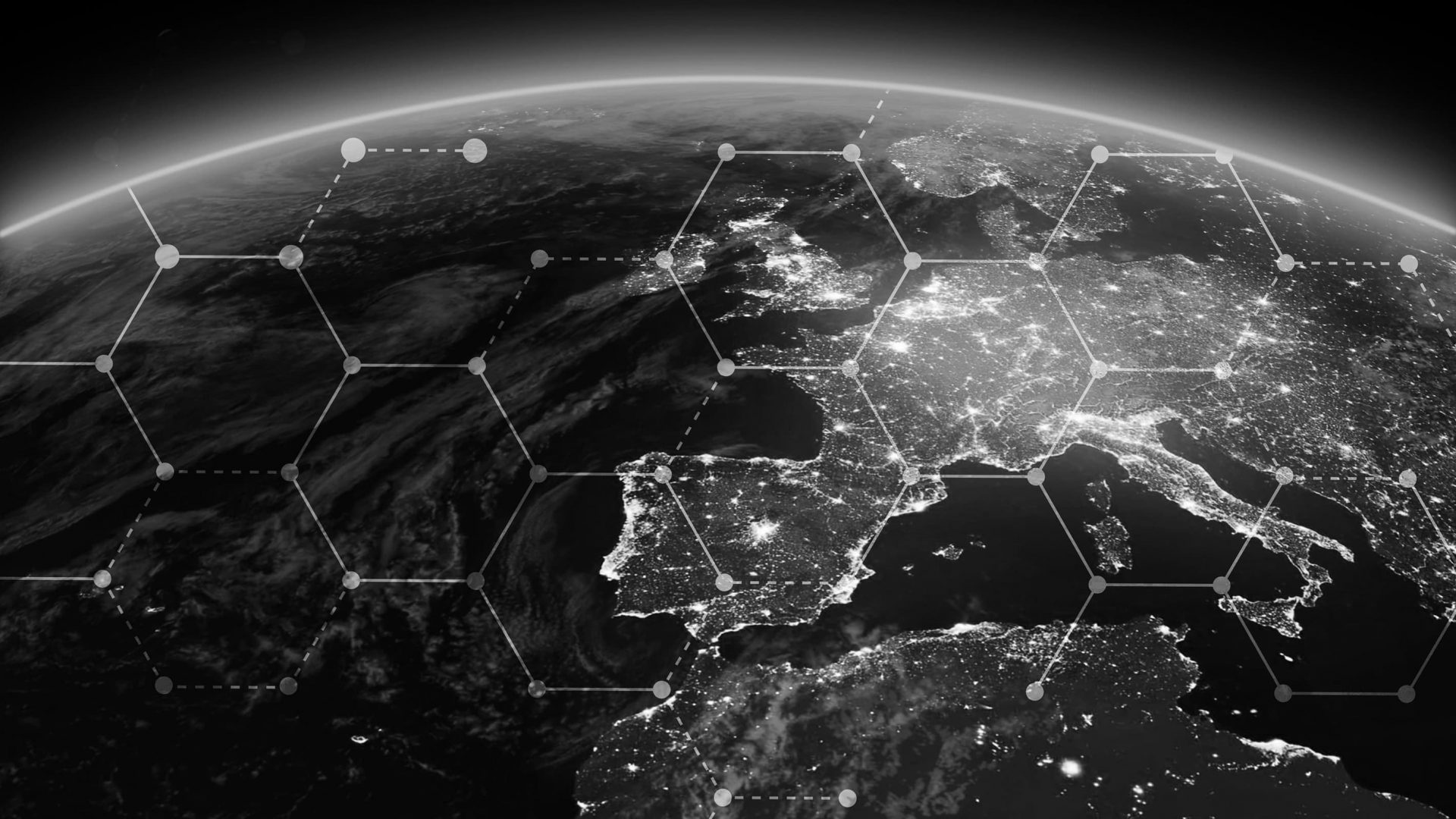 Cambodian Prime Minister Hun Sen has announced that all casinos must cease operations from April 1 to protect against coronavirus transmission, shutting down one of Asia’s last holdout land-based markets.

The strongman prime minister told a press conference in Phnom Penh on Monday that all casinos will close from Wednesday and that on Tuesday and Friday he and senior ministers will review a newly completed draft law that would enact a state of emergency.

Speaking after a meeting of the National Assembly, Hun Sen also said a ban on rice exports will be in force from April 5.

Hun Sen has been toying with recommending a state of emergency declaration to the King for several days. It was not immediately clear what convinced the Prime Minister to proceed.

The passage of legislation would shut down the NagaWorld casino monopoly in the capital, a string of casinos in Sihanoukville that survived the banning of online gambling operations at the beginning of the year, as well as a large number of border casinos on both sides of the country already struggling with border closures by the Thai and Vietnamese governments.

Cambodia’s health ministry said the number of confirmed infections rose to 107 on Monday, a modest number in comparison to China and unfolding disasters in Europe and the United States, with one of the four new cases being a 30-year-old Cambodian employee of an unnamed casino in Poipet on the Thai border.

However, the nation’s poverty and limited medical and infrastructural response capabilities, along with an initial period of government bravado and inaction over months-long exposure to Chinese tourism and commerce suggest the true number is much larger.

Just after Monday morning’s announcement, exiled opposition leader Sam Rainsy declared on Twitter that casinos should be closed for the public good.

“Hun Sen must immediately close casinos: Even though the gambling industry is a major source of cash — in the form of bribes and commissions — for the corrupt Hun Sen regime, nothing is more important than people’s lives in the face of COVID-19,” he wrote.

Hong Kong-listed NagaCorp, which operates NagaWorld, warned in early February that the coronavirus crisis was likely to end its stellar revenue growth over the last decade and damage profits for upwards of six months.

NagaWorld surged into the global top ten of casino properties by EBITDA in 2018, according to a VIXIO GamblingCompliance analysis.