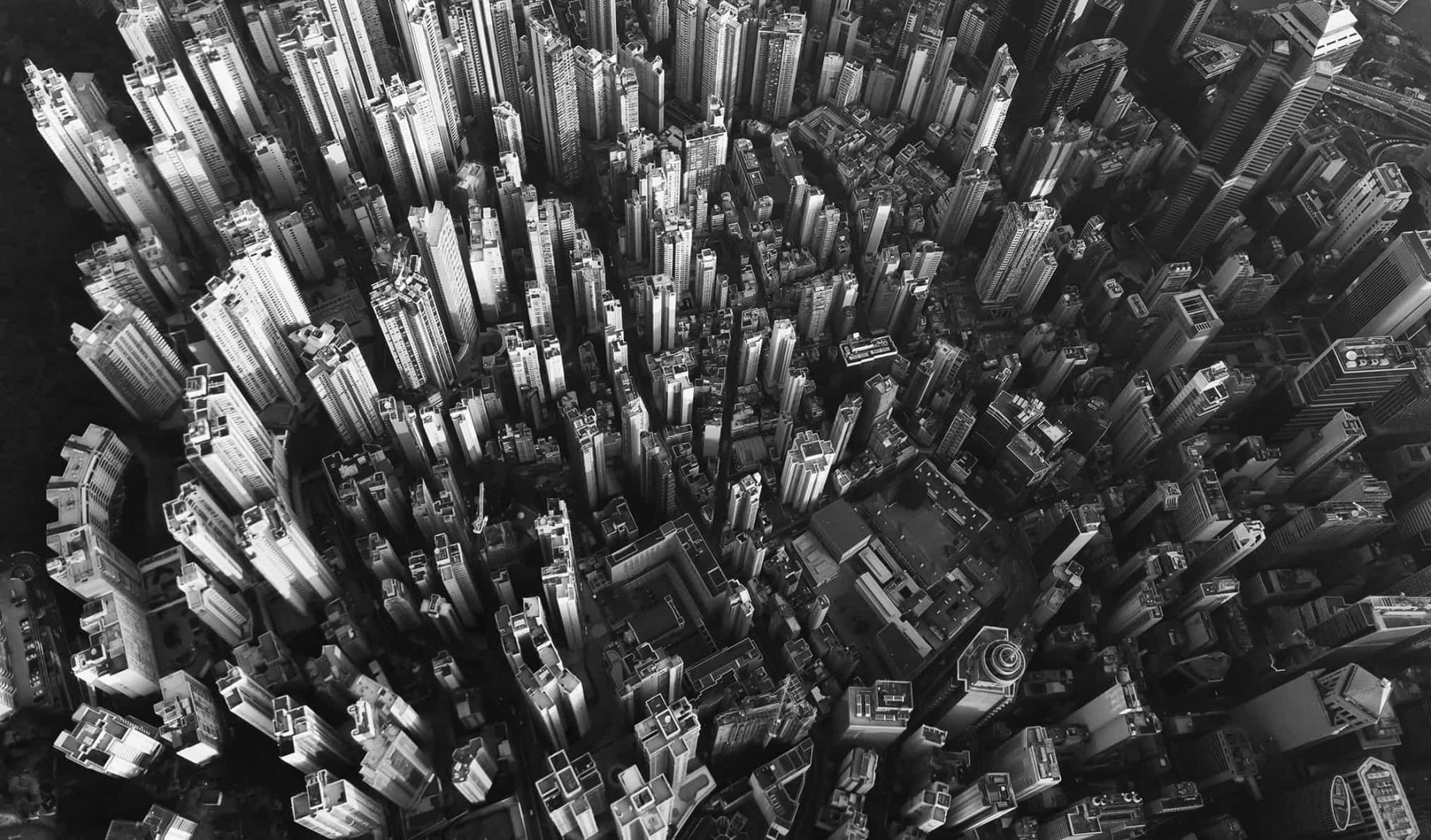 UK Affiliates Push Back Against Idea Of Licensing

The chair of an affiliates trade group has pushed back against calls by some of the world’s largest operators for affiliates to be licensed, calling the idea “ill informed and bonkers”.

“What’s the gap licensing would fill? It’s hard to see,” said Responsible Affiliates in Gambling (RAIG) chairman Clive Hawkswood. “We can’t even agree on what an affiliate is.”

The three founding members of the trade group, which was launched last year, illustrate that diversity, according to Sarah Ramanauskas of Gambling Integrity, a consulting firm hired by the group to perform “responsibility audits” on business practices, processes and website content.

Better Collective is a “Google guru”, Oddschecker is a betting odds comparison service and Racing Post is primarily a newspaper, she said.

“Affiliates interact with customers in many, many different ways and how do you go about regulating those many ways?” she asked.

Hawkswood and Ramanauskas were speaking on Thursday on a panel at the iGB Affiliate London 2020 conference.

Since at least 2017, the UK Gambling Commission has been holding operators responsible for the actions of affiliates who act on their behalf, and Sweden has similar standards.

The prospect of licensing affiliates intensified this week, as GVC chief executive Kenny Alexander told a House of Lords select committee examining the social and economic impact of gambling that affiliates should be licensed and forced to follow the same rules as operators.

Paddy Power Betfair CEO Dan Taylor said the company has cut half its affiliate roster over the past year.

“We would welcome an affiliate licensing scheme so it’s regulated like every other part of the industry,” he told the Lords committee.

Betting and Gaming Council chair Brigid Simmonds also suggested that the concept be part of a proposed review of gambling legislation.

But Hawkswood claimed affiliates are already regulated in the UK by the Advertising Standards Authority and must follow data protection and other rules.

He said that he was “100 percent” certain the Lords committee would recommend licensing affiliates even though their knowledge is, and probably will remain, limited.

“PPC (pay per click), what is that? That’s the level of their questions,” Hawkswood said.

But he said the Gambling Commission has been “really helpful” with the group’s efforts to raise professionalism in the industry, helping set up meetings with the Department for Digital, Culture, Media & Sport.

The commission does “not want to licence affiliates, they’re clear about that”, Hawkswood claimed.

A Gambling Commission spokesman referred a Vixio GamblingCompliance question to licensing conditions, which say “licensees are responsible for the actions of third parties with whom they contract for the provision of any aspect of the licensees’ business related to the licensed activities.”

A consultation on licensed conditions says: “We consider that this provision and its interaction with other licensing requirements sets out a clear and robust means of addressing failings which arise from licensees’ arrangements with third parties, including marketing affiliates. We therefore have no plans to introduce a licensing regime for marketing affiliates. We encourage licensees and the affiliate industry to continue working together to raise standards.”

But the stakes are high. If one jurisdiction licenses affiliates, others are likely to follow, one executive said.

Maarten Haijer, chief executive of the European Gaming and Betting Association, noted that shortly after the UK passed a ban on using credit cards for gambling, Ireland started talking of similar moves.

“If licensing would start somewhere, it’s something that would get traction elsewhere,” he said.

Larger affiliates, however, are not necessarily opposed to licensing and, in the US, New Jersey and Pennsylvania already license affiliates.

But Pederson said such as system should not lead to higher barriers to entry, such as the detailed personal probity checks that US gambling executives face.

Affiliates should not have to endure “having to tell what you were doing in 1975,” he joked.