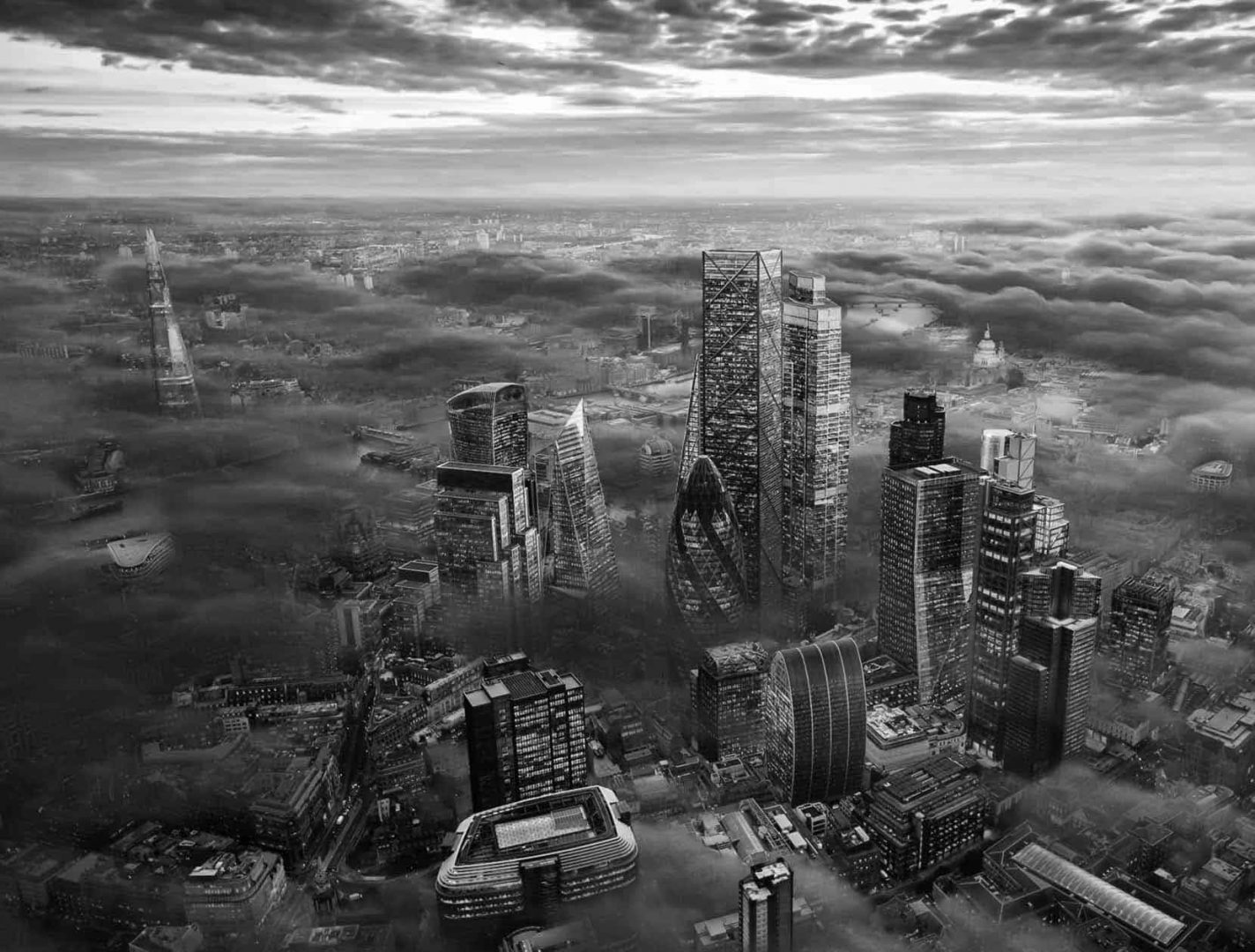 William Hill is to pay a £3m fine from the UK Gambling Commission for historic anti-money laundering (AML) failings at Mr Green, as the bookmaker announced revenue from its online business surpassed retail for the first time in 2019.

In its full-year results published on Wednesday, William Hill said its annual revenue fell by 2 percent to £1.58bn in 2019.

The UK-based operator also revealed a 37 percent decline in adjusted operating profit to £147m in 2019, due largely to the £2 stake limit imposed on fixed-odds betting terminals (FOBTs) in betting shops.

It also said on Wednesday that it was setting aside £3m to pay a fine for regulatory failings at subsidiary Mr Green, apparently pre-empting an announcement by the Gambling Commission on Thursday morning.

From 2014 to 2018, Mr Green failed to perform social responsibility checks on a customer who won £50,000 before losing it all and then depositing additional thousands of pounds, said the commission.

It also accepted a ten-year-old claims payout for £176,000 as source of funds proof for a customer who deposited more than £1m and accepted a photograph of a laptop screen showing a cryptocurrency wallet as AML evidence.

The regulator said that the penalty for Mr Green was part of the programme of AML investigations that began in early 2018.

The need to put aside money to pay the fine put a further dent in what William Hill CEO Ulrik Bengtsson called a year of “transition” for the operator in 2019, as it seeks to diversify internationally through acquisition of Malta-based Mr Green and its rapid expansion across the United States.

Alongside the FOBT stake reduction, which led to the closure of 713 shops, the acquisition of Mr Green helped William Hill’s online revenue rise 16 percent year-over-year £738.3m to overtake its faltering retail revenue down 20 percent to £717m.

William Hill’s self-service betting terminals (SSBTs) bucked the declining trend in retail as SSBTs from newly-closed shops were moved to the company’s remaining outlets, where they saw an increase in the average amount wagered per machine by 17 percent in 2019.

The SSBTs, which increased from an average of 1.6 to 2.4 machines per shop, accounted for 19 percent of all retail sports betting and 62 percent of all football wagering.

Mr Green helped increase William Hill’s percentage of online revenues generated from outside the UK from 24 percent in 2018 to 35 percent last year.

Additionally, the acquisition delivered £4m in synergies and enabled the company to “operate from two distinct hubs” in Gibraltar to support all UK operations, and Malta for other international markets.

The knowledge that it was likely to pay a fine for past indiscretions at Mr Green was known when the purchase took place.

William Hill said on Wednesday that when it was acquiring the company, it “was subject to an investigation arising from systemic compliance failings following a corporate evaluation undertaken by the Gambling Commission in Summer 2018”.

Mr Green’s new owner said it has since implemented policies and processes to ensure the business no longer falls short of its compliance requirements.

Elsewhere, William Hill said its marketing campaigns aimed at promoting gambling as a “shared experience” have delivered “positive shifts in brand perception and increased marketing efficiency”, while shifting the company’s focus from player volumes to yield from an operating perspective.

That marked a change from 2018 results, which saw ARPU fall by 17 percent and active customers grow by 25 percent, as the company instead “invested in offers and incentives to attract a more mass-market customer base”.

William Hill said it expects to see a limited impact from the impending credit card ban taking effect in the UK on April 14, noting that only 5 percent of online deposits are taken through credit cards, while its retail shops only accept cash and debit cards.

“We will be working with our payment providers to ensure compliance ahead of this deadline. We anticipate the impact on adjusted operating profit will be in the range of £5m to £10m, based on the current information regarding e-wallet payments,” the company said.

Other safer gambling measures, such as a successful drive to ensure more than 50 percent of online customers set deposit limits, have become key to future sustainability in the face of regulatory challenges, according to the company.

William Hill claims the voluntary whistle-to-whistle ban on advertising around live sports matches in the UK “has been a successful initiative with analysis revealing a 97 percent reduction in sports gambling adverts seen by children”.

In July 2019, the operator also increased its contribution to funding research, education and treatment from 0.1 percent of UK gross gaming yield to 1 percent by 2030.

Speaking with analysts, Bengtsson deflected a question on the impact of a possible £2 stake limit on online casino games in the UK.

Instead, he said the UK industry was now more committed than ever to responsible gambling and expressed confidence that an upcoming review of the 2005 Gambling Act would “be a sensible and evidence-based conversation”.

William Hill’s US net revenue jumped 38 percent to £126.4m in 2019, giving the company an overall market share of 24 percent across the 14 states with legal sports wagering, including Nevada.

The company said plans to expand its US operations into Caesars properties being acquired by its partner Eldorado Resorts, as well as through its own acquisition of Nevada’s CG Technology, are expected to add $20-$35m in EBITDA within three years.

The company’s other US plans include opening at a major sports arena in Washington, D.C., while launching its exclusive marketing partnership with media giant CBS Sports.

The results were published two days after William Hill announced its latest US partnership with the Grand Traverse Band of Ottawa and Chippewa Indians in the key Michigan market.

The deal will allow William Hill to offer online sports betting and casino games in the state of some 10m people, in accordance with new state laws passed in December. William Hill said it will also open a retail sportsbook at the tribe’s Turtle Creek Casino & Hotel.

Bengtsson said he was “very happy with how our US business is evolving”, with William Hill benefiting from “unmatched market-access”.

Get started with VIXIO GamblingCompliance
Return
Next Article