What You Need To Know in the Post-Brexit World | VIXIO 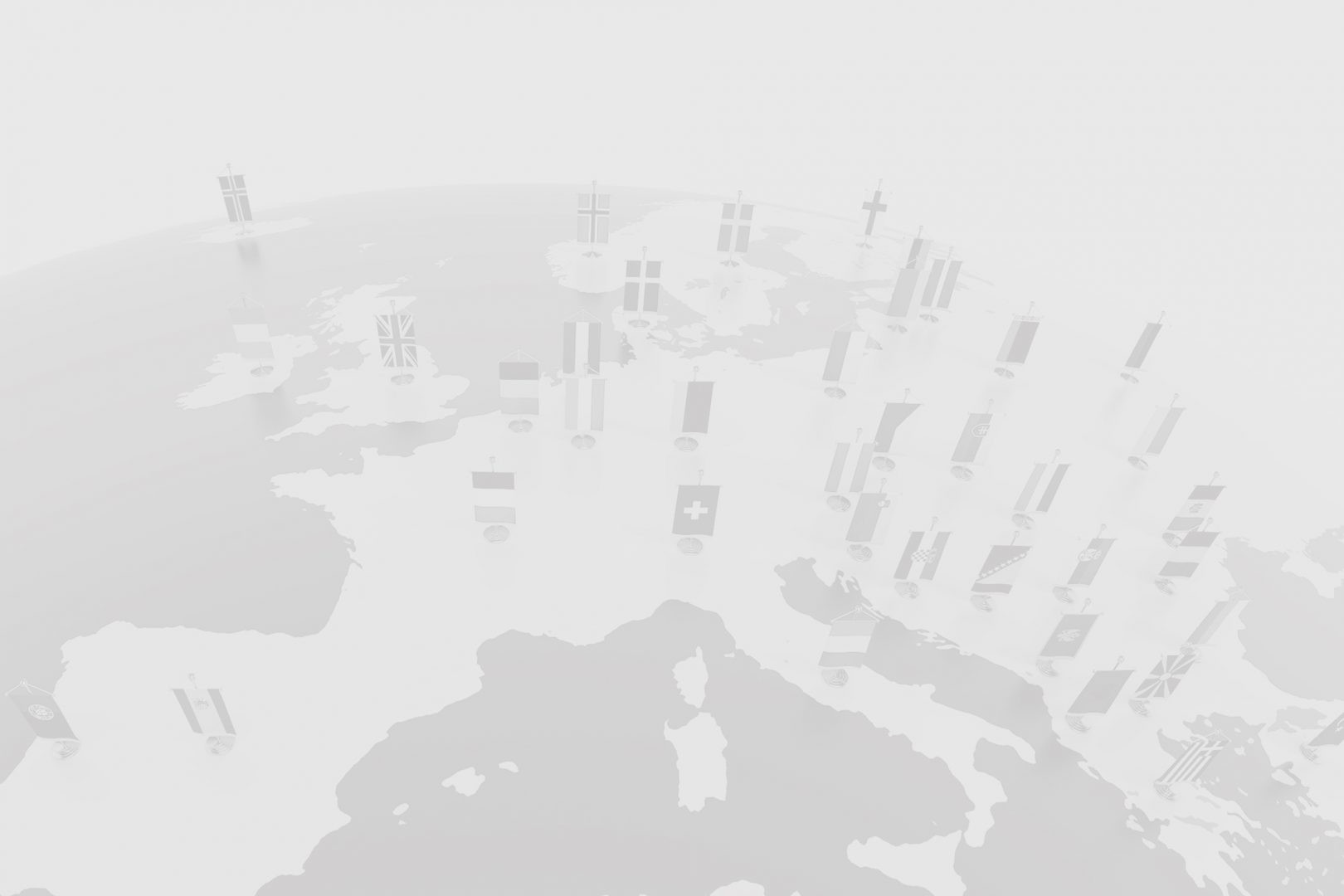 The UK officially left the EU and entered a transition period to negotiate new trade and business deals, which will come to an end on December 31, 2020. With both trade and business deals yet to be formalised, it is still unclear whether the UK will be treated as a third country or if negotiations will lead to a similar situation as Norway, which is not an EU member state, but holds membership of the European Economic Area (EEA). Payment providers and merchants operating in the EU and UK should be following developments to avoid operational disruption.

Download this report for a collection of relevant Brexit insights produced by VIXIO in recent months, followed by a deeper dive into the relevant topics. 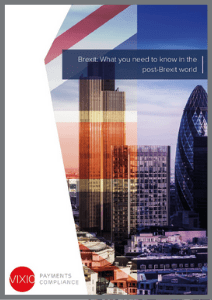 Complete the form to get your Free Report 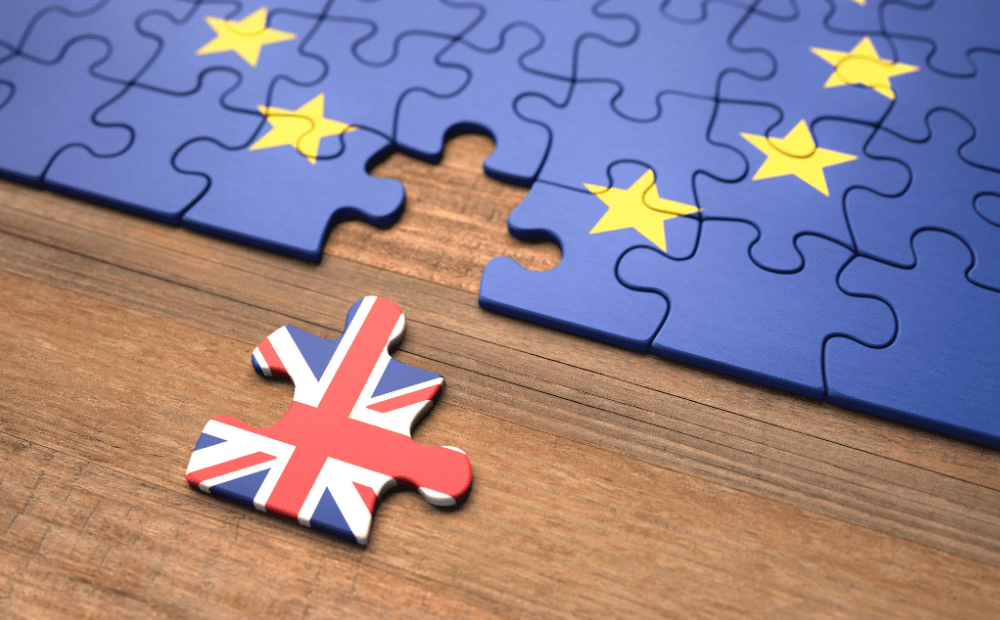