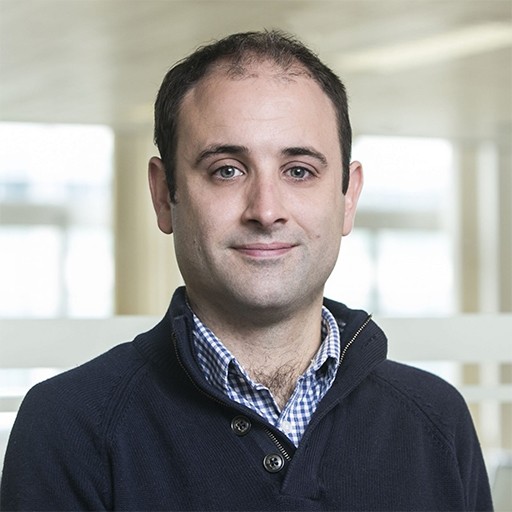 James Kilsby heads up VIXIO’s North American based operations, he has an extensive industry experience and has spoken at industry conferences in the United States, Latin America and Europe, including at the European Parliament in Brussels. A fluent Spanish and Portuguese speaker, James also takes a keen interest in emerging Latin American gambling markets including Mexico and Brazil. James holds an MA in Latin American History and Politics from the University of London.